The client initially contacted Forefront Construction a few years ago because she had some pooling water in her basement. She had noticed a patch underneath her stairs and had us come out and do an inspection for her.  At this time, she also had other companies come out and take a look at the situation. Unfortunately, the first time around she decided to go forth with a cheaper solution and had someone just seal the area with epoxy.

In September of 2014, the water returned. She tried to contact the person she had seal the area as they offered a warranty, but to her surprise, she was told that there was nothing they could do for her as this was a new problem and had nothing to do with the work they had done for her. The client was convinced that the problem was not a new problem and set out to look for someone who could in fact help her resolve this water issue. She remembered she called us before and called again. She said she was very impressed with our first presentation and that at this point she was sorry that she had not chosen us to do the work in the first place.

Our Systems Design Specialist met with the client and worked with her in resolving her water issue. After much thought she decided to have Forefront Construction install a basement drainage system with a single sump pump and a battery backup for added protection. With her previous experience, it was obvious that she was a little scared going forth having another contractor come in and address the issue. Our lead foreman and his crew were sent out to complete this work for her, this helped ease her nerves.

Upon completion of the project, she couldn’t have been more ecstatic with the crew, office staff, products, and company. She definitely regretted not using us in the first place and looks forward to a long lasting relationship with Forefront Construction. 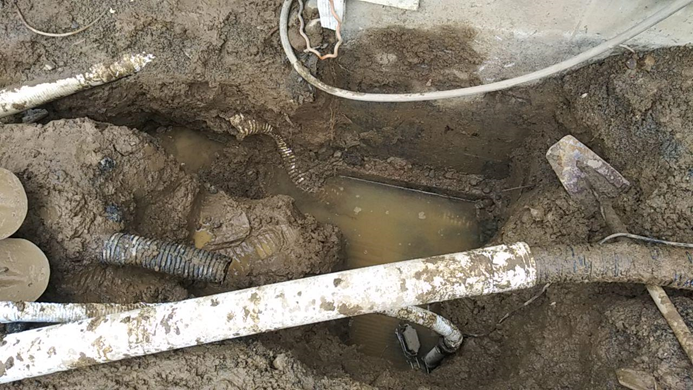 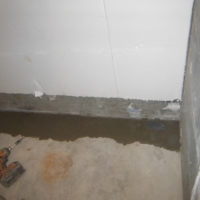 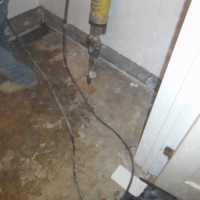 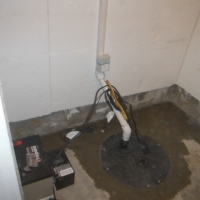